Bahrain Bay, Bahrain, 2018-May-09 — /Travel PR News/ — Four Seasons Hotel Bahrain Bay announces the appointment of Hyung Gyu Kim as Executive Chef, effective immediately. Hyung Gyu joins with more than 10 years of experience working in some of the finest restaurants in the world. Most recently, he was executive chef at W Hotel Doha.

A seasoned chef, Hyung Gyu learned the ropes at the prestigious Le Cordon Bleu London. He then proceeded to work in the kitchens of the Corinthia Hotel and Jumeirah Hotel London.

At Four Seasons Hotel Bahrain Bay, Chef Kim will be in charge of the entire culinary operation, leading a team of nearly 60 employees comprising 15 nationalities, while also overseeing an exciting lounge project, set to be unveiled this summer right in time for the beach opening.

“Chef Kim joins us at an exciting time here in Bahrain,” says Richard Raab, General Manager. “An extensive white sand beach project is currently underway at the Hotel, culminating in the launch of our brand new food and beverage product this summer. Kim’s wide culinary experience has put him in good stead for overseeing this milestone project, including developing relationships with local Bahraini artisans and putting in place a series of menus and signature dishes. We are pleased to have him on board.”

In addition to the launch of the new beach and pool lounge, Four Seasons Hotel Bahrain Bay will throughout 2018 also be unveiling changes to its In-Room Dining culinary offerings, along with the launch of a completely new menu and afternoon tea at its state-of the-art lobby café Bay View Lounge.

Immerse in the Beauty of Plum Blossoms at Lingfeng Hill with Four Seasons Hotel...

Book your 2021 Wildlife Safari Vacations in Kenya with... 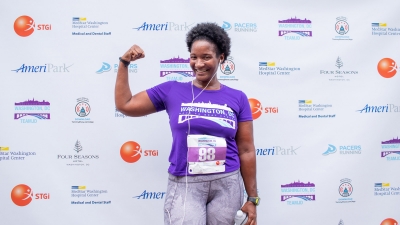 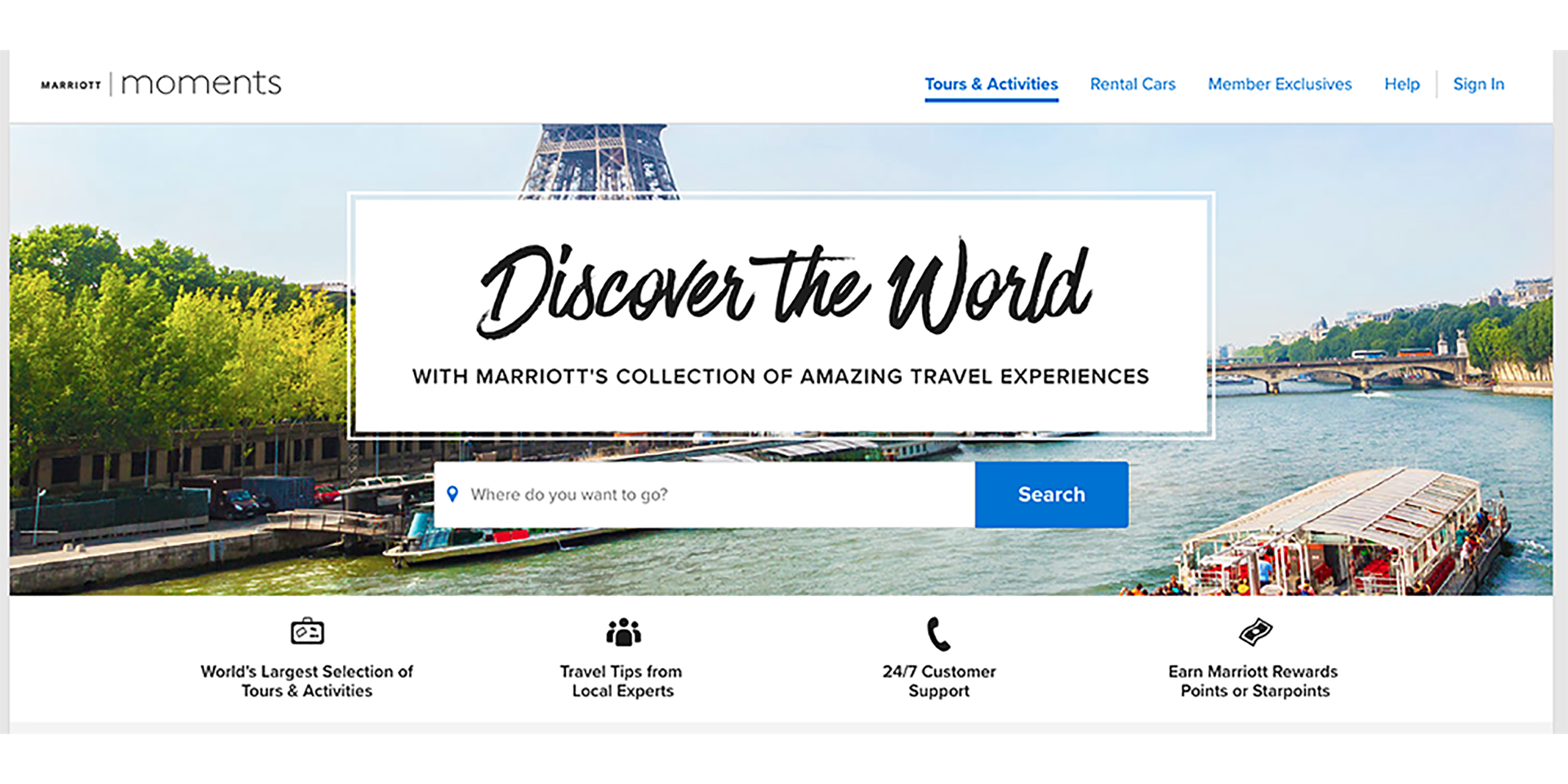 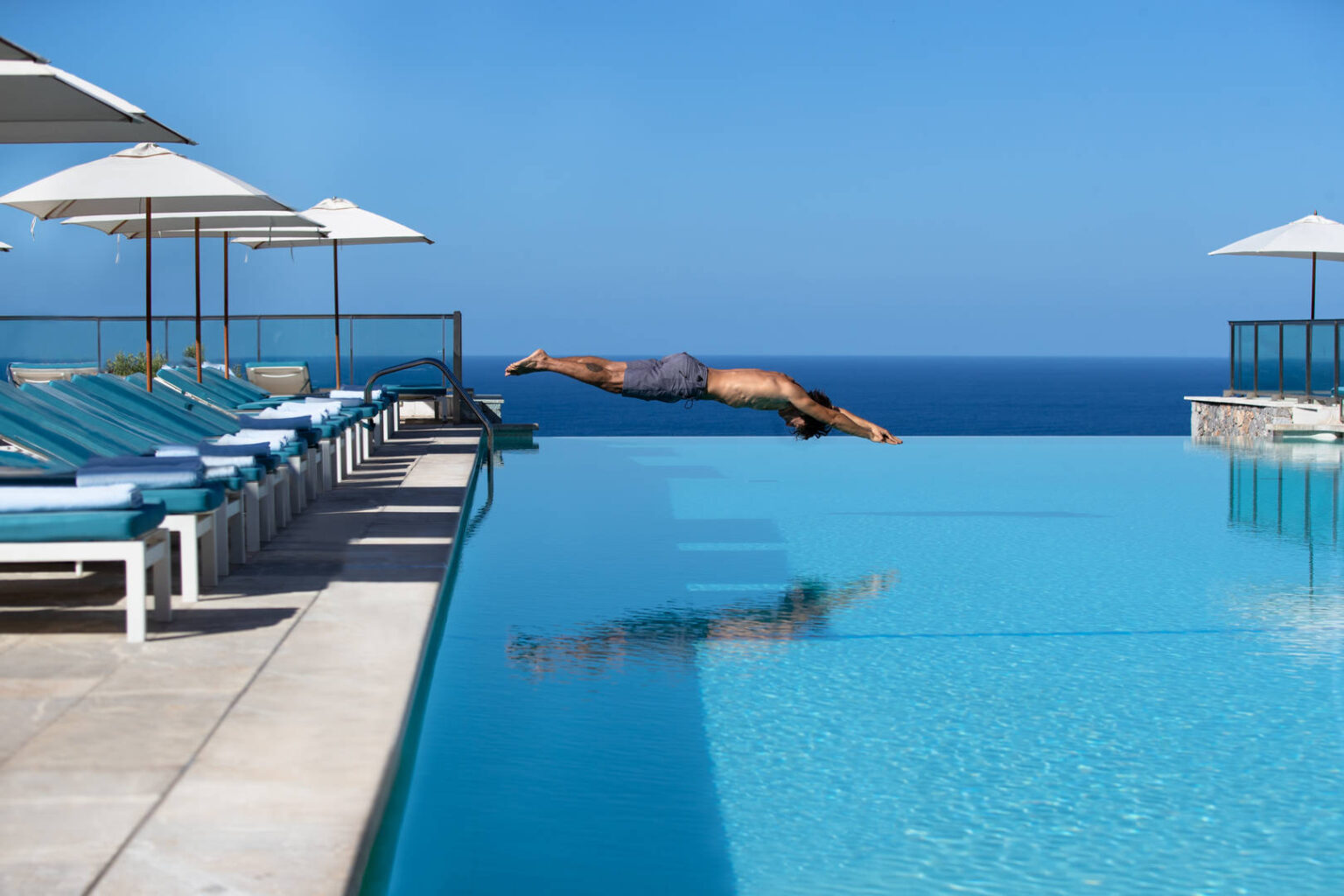 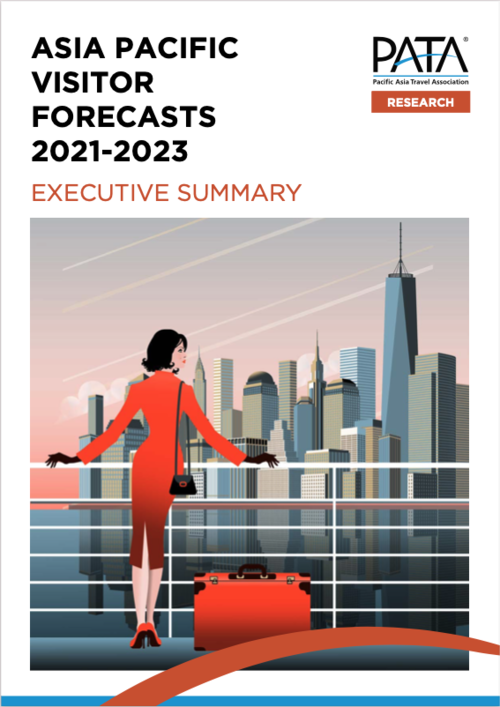 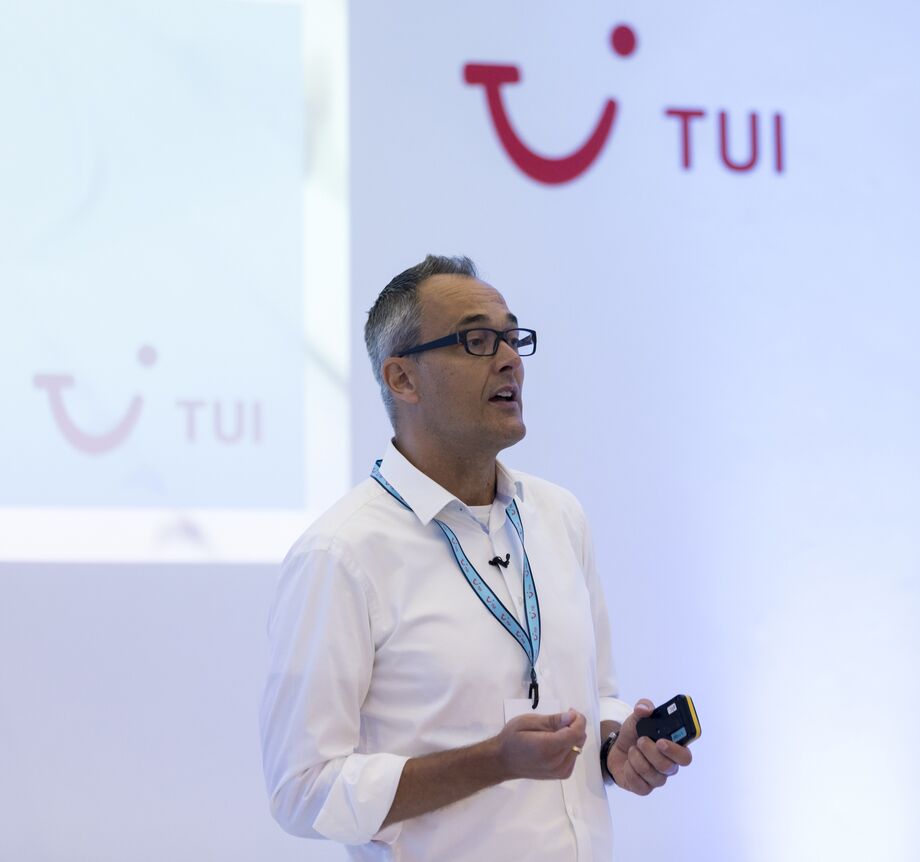